Dengue fever, also known as break-bone fever, is a painful, debilitating mosquito-borne disease caused by a family of viruses that are transmitted by infected mosquitoes.

Dengue fever is transmitted by the bite of a mosquito known as ‘Aedes aegypti’. When this mosquito bites any person having the dengue virus in their blood, it gets infected. Then this virus gets transmitted into any healthy human through biting by this infected mosquito.

Dengue is not a communicable disease and its virus can’t be spread from one person to another directly.

Dengue is prevalent throughout the tropics and subtropics. As per a study, worldwide, an estimated 390 million dengue infections occur each year, and about 96 million results in illness.

Symptoms, which usually begin four to six days after infection and last for up to 10 days; however, it can take up to a month for complete recovery.

When a person is infected with the dengue virus, he gets milder symptoms of fever and becomes physically weak and lethargic. Following symptoms can be observed in an infected person:

If fever is not controlled timely, some people may develop a more serious form of the disease known as “Dengue Hemorrhagic Fever”.

The following can be the risk factors for hemorrhagic dengue fever:

Symptoms of Hemorrhagic fever is characterized by:

Symptoms of dengue hemorrhagic fever can lead to dengue shock syndrome as a complication.

A severe form of Dengue is “Dengue shock syndrome”, which can lead to excessive bleeding and even death.

Some rare complications of dengue virus infections may occur such as:

No specific treatment is available to treat Dengue. According to symptoms, the following treatment can be given to give quick relief:

Dengue prevention and control depends on effective vector control measures. Monsoon season is the most favorable season for the breeding of mosquitoes.

By prohibiting mosquito breeding by avoiding the accumulation of water in your surroundings and by following these do’s and don’ts, you can prevent dengue fever:-

Homeopathy works based on individuality. In the case of dengue also, homeopathic medicines for dengue fever are selected after a full case analysis and symptoms similarity of the patient.

Tinospora cordifolia is an effective homeopathy medicine for dengue and helps to lower the body temperature very fast.

Eupatorium perfoliatum, also known as ‘bone-set’ is effective in the prevention as well as management of Dengue Fever, when there is a pain in the eyes with severe aching pain in the back and bones of extremities. There are many homeopathy medicines for chikungunya also.

So, we can say homeopathy is very effective in managing and preventing Dengue fever and other febrile conditions. 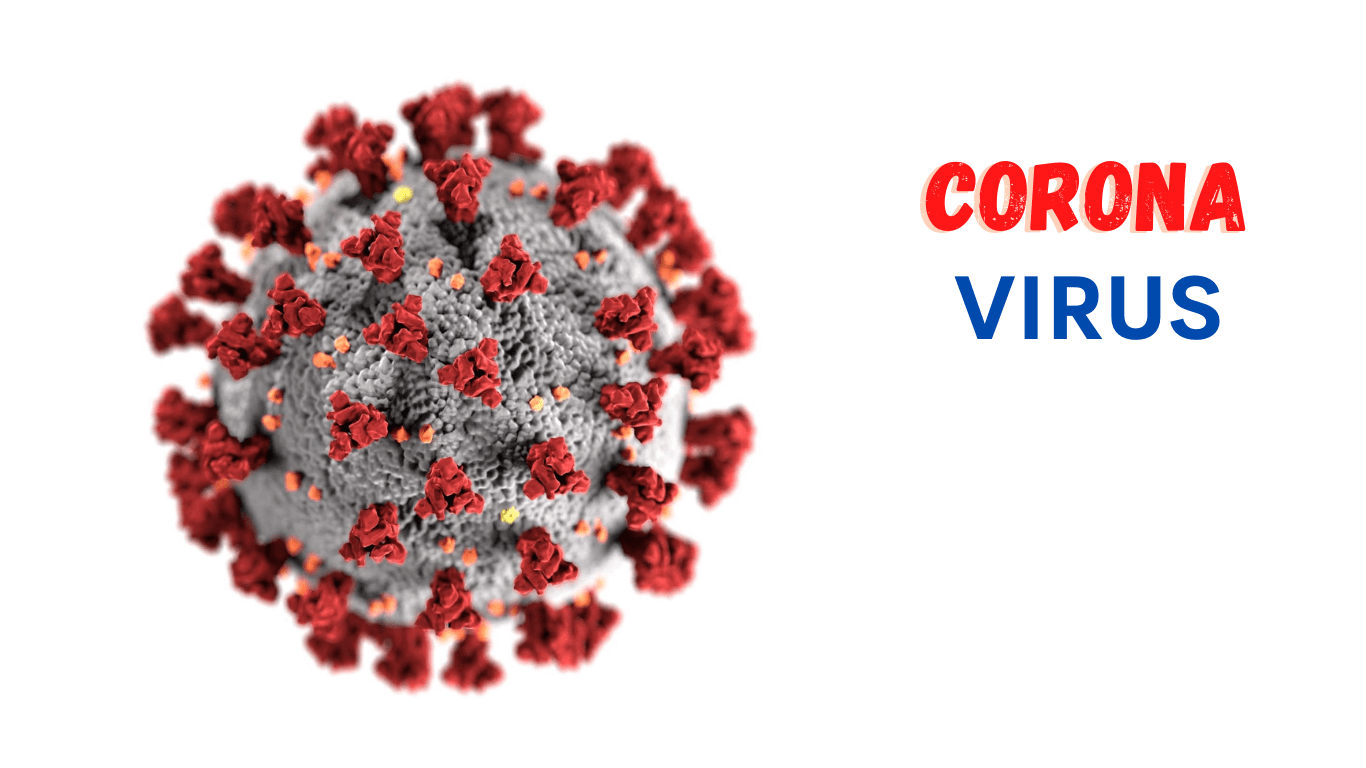 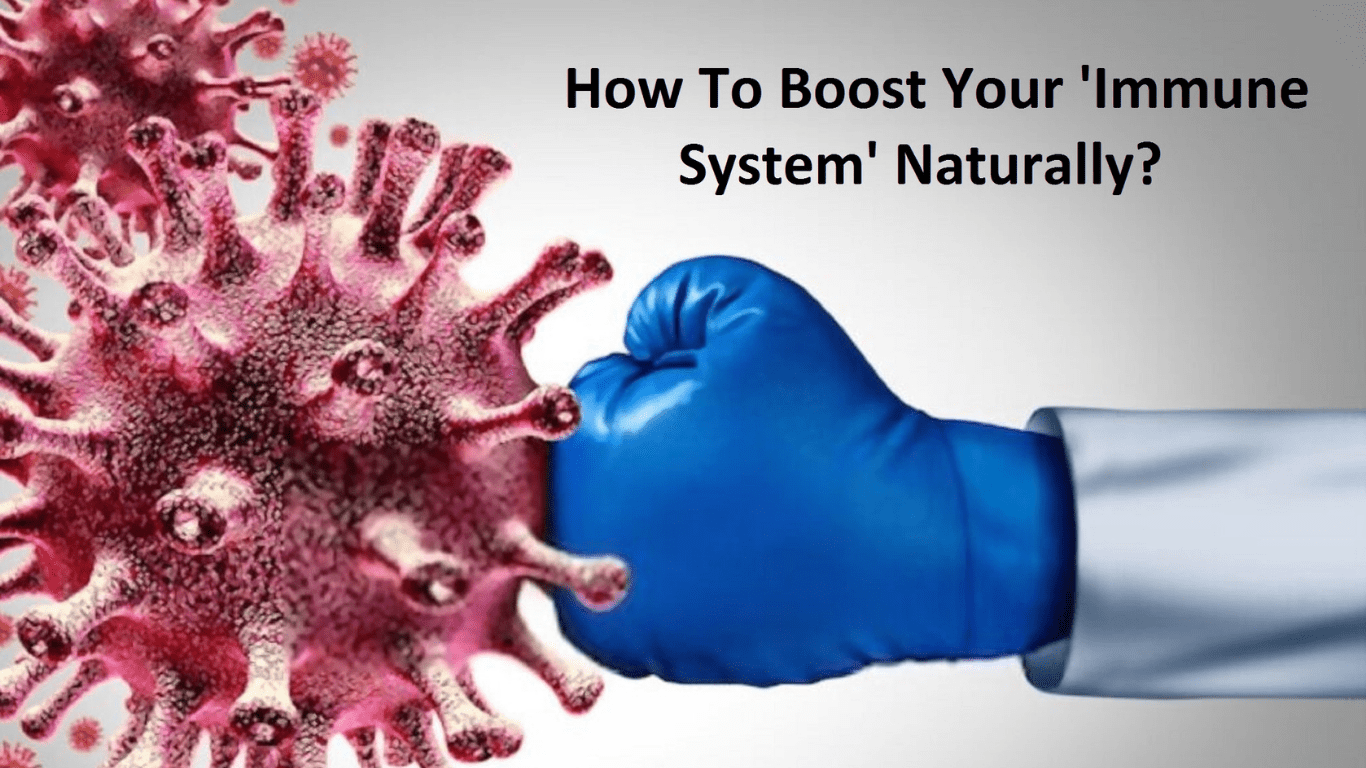 The concept of Immunity is known from ancient times. But after the pandemic of COVID-19 and coronavirus episode, everyone is talking about Immunity and everyone wants to know “How

Dandruff is a skin condition that causes flaking of the skin of the scalp and followed by mild itching. Try these best home remedies for